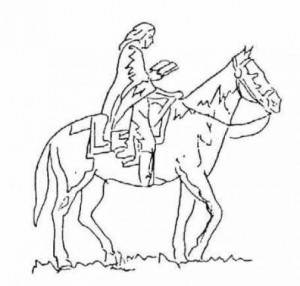 Circuit riding Methodist missionaries rode on horseback from South Carolina through the swamps and backwoods of Georgia to arrive in the Big Bend area of the Territory of Florida soon after the first settlers came in the early 1820s. The circuit riders had been sent by the South Carolina Conference of the Methodist Episcopal Church’s Board of Missions to meet the spiritual needs of the wagonloads of men, women, and children who came to the Tallahassee settlement, seeking a land of new opportunities, but also finding illnesses, Indian raids, and daunting hardships.

In 1824, the mission became Trinity United Methodist Church. The congregation first met in a small wooden building on what is now the corner of West Park Avenue and Bronough Street, and in 1840, built a larger sanctuary on the present location of Park Avenue and Duval Street. 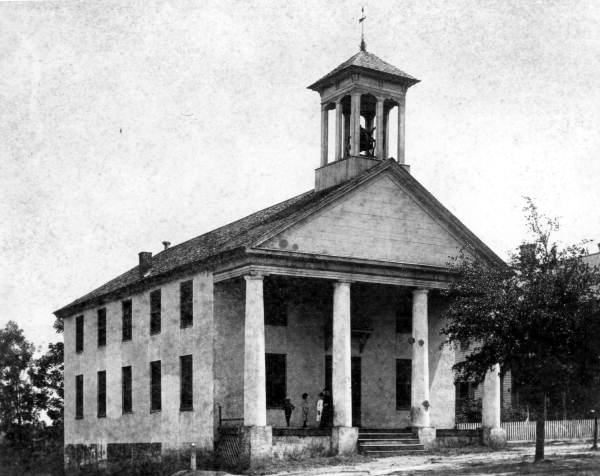 Built in 1840, this white stucco building replaced the plain wooden structure of 1825. 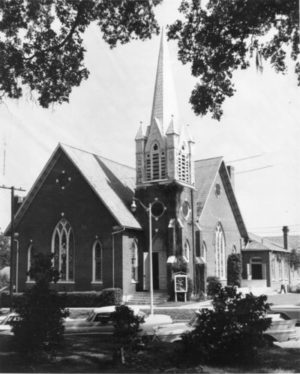 In 1893 a red brick semi-gothic sanctuary replaced the original sanctuary in which the Methodists had worshiped since 1840. It served the congregation until 1962 and was replaced by the current church complex in 1964. 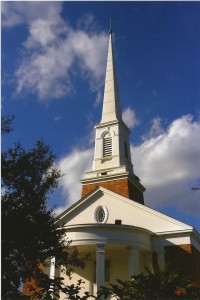 Trinity’s present place of worship, the third on the corner of Park Avenue and Duval Street, was completed in May 1964. The church includes a sanctuary, chapel, fellowship hall, classrooms, parlor, library, and offices. Its magnificent steeple holds high the cross and beckons all to come worship and serve God the Father, the Son, and the Holy Spirit.

Send an email to our pastors or one of the church staff. ... read more

Be sure to visit the Youth Page.

So many opportunities for you to get involved in helping others by volunteering for one-time or ongoing charitable activities, both locally and internationally. ... Read more